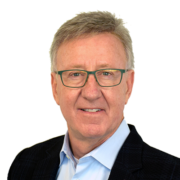 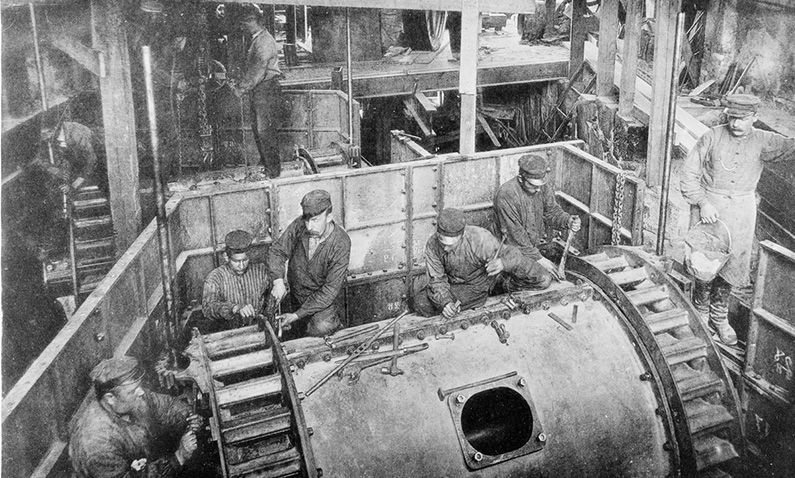 There’s a Latin phrase: omne trium perfectum. It suggests that everything that comes in threes is perfect.

In our case, three good things have come from the U.S. Patent and Trademark Office.

Robin.io is pleased to announce that we have received three new patents from the U.S. Patent and Trademark Office in the first quarter of this year. These three additions bring to more than 50 the total number of patents in the Robin.io IP portfolio.

The first patent (10,579,364) is core to the Robin Platform and addresses orchestration and covers the methods for “upgrading bundled applications in a distributed computing system.”

In many contexts, it is helpful to be able to return a database or distributed application to an original state or some intermediate state. In this manner, changes to the distributed application or other database configuration parameters may be tested without fear of corrupting critical data. The systems and methods disclosed in Patent 10,579,364 provide an improved approach for creating snapshots of a database and returning to a previous snapshot.

This orchestration patent covers the methods for

The second patent covers innovations in the areas of application orchestration and data management. Patent 10,534,549, originally applied for in September 2017 (awarded on January 14, 2020), recognizes a novel system for “maintaining consistency among copies of a logical storage volume in a distributed storage system.”

In a distributed storage system, a primary copy of a storage volume, or a portion thereof, is stored on a storage node. Clone copies of the storage volume, or portions of clone copies, are stored on other storage nodes. In order to function effectively, updates to the primary copy must be performed on the cloned copies. In the case of a failure of a node, a current clone or primary copy may be used to create another clone copy. The system and methods disclosed in Patent 10534549 provide an improved approach for implementing a distributed storage system.

The third patent (10,579,276), also applied for in September 2017 (awarded on March 3, 2020), recognizes an efficient algorithm to garbage collect stale storage blocks and release physical storage. Congratulations to the inventors on the Robin.io team: Dhanashankar Venkatesan, Technical Director and Partha Seetala, Founder and CTO.

As you can see by the application dates, the patent application process is an endeavor in patience. You can also see that we have been innovating for quite some time at Robin.io, incorporating our “new, useful and non-obvious” inventions into our platform. We’re delighted that our team has received this official recognition of their outstanding work and their contributions to building a better way.