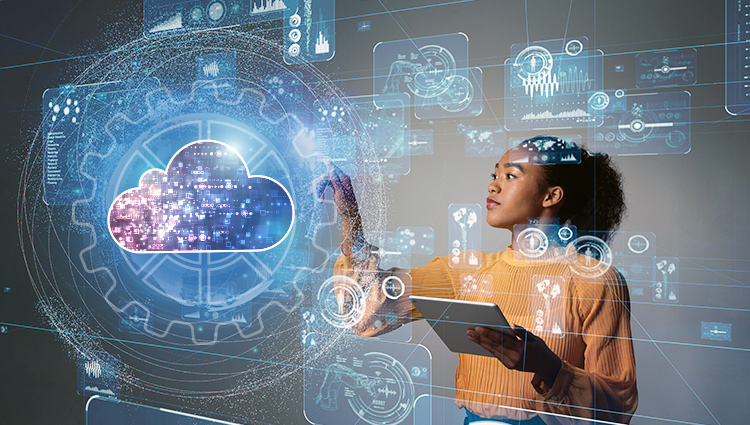 Company awarded a total of nine patents in 2021, bringing its IP portfolio total to 75 patents.

SAN JOSE, Calif.—September 30, 2021—Robin.io, the leader in Kubernetes data management for enterprises and 5G applications, received nine new patent awards from the U.S Patent and Trademark Office during the first nine months of 2021. The patent awards boost the company’s IP portfolio in three technologies central to the management and 5G Orchestration and enterprise cloud-native applications with Kubernetes. The new patents bring the company’s IP portfolio to a total of 75 across its product portfolios, which include Robin Cloud Native Platform (CNP), Robin Cloud Native Storage (CNS), Robin Multi-Datacenter Automation Platform (MDCAP).

Reducing READ loads on cloned snapshots (#11099937) Clones of storage volumes may be gradually populated with data from prior snapshots to reduce read traffic on the primary snapshot.

Redo log for append only storage scheme (#11023328) Data is written in segments and Metadata is stored in the segments indicating LBAs of data stored therein and offsets within the segments at which data for LBAs are stored. For write requests, index entries are stored in an index buffer for a segment and written to the segment when the buffer is full. A redo entry is created in a redo buffer for multiple storage volumes and slices for each write request. Write requests are acknowledged when the redo buffer is written to redo segments on a storage device. On restart, index buffers are reconstructed from the redo segments if needed.

The ninth patent deals with health monitoring of automatically deployed and managed network pipelines (#11108638). Deployment of a network service pipeline may be automated by defining workflows comprising functions of instances of elements. Workflows may be defined in a graphical user interface including menus for the selection of elements, functions, and predefined workflows. A workflow may be dynamic such that addition or modification of a function invokes a trigger that automatically populates or modifies parameters of the functions of the workflow.

“While working remotely and under challenging conditions brought on by the pandemic, our engineering team kept up the pace of innovation at Robin,” said Partha Seetala, founder and CEO of Robin.io. “With 75 patents in our IP portfolio, we are in an ideal position to give enterprises and telcos the products and services they need in order to reliably and consistently deploy and manage cloud-native applications at global scale.”

Members of the Robin.io engineering team named as inventors on these patents include: