Robin.io to Capitalize on Rapid Adoption of Cloud-Native Technology Across 5G and Enterprise with $38 Million Series C led by Rakuten Capital 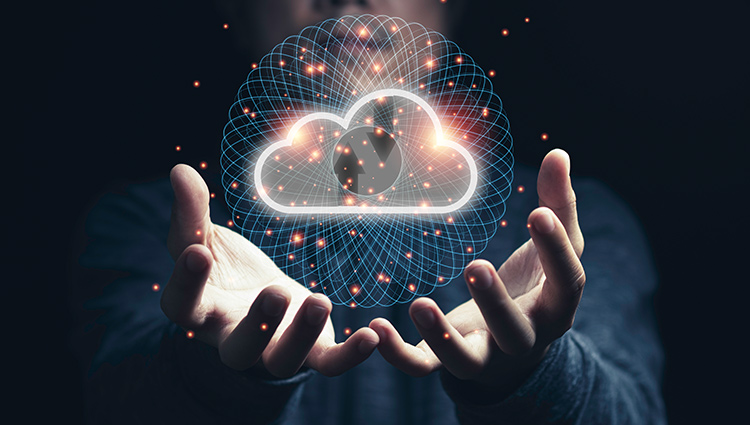 New round takes total funding to $86 million as the company delivers impressive growth.

SAN JOSE, Calif. — June 16, 2021 — Robin.io, the leader in Kubernetes-based cloud-native 5G, edge and enterprise application management, today announced the closing of a $38M Series C investment in an oversubscribed round. The round was led by Rakuten Capital and joined by Clear Ventures, Emory University, Raine Next-Gen Communications and current investors. The Series C brings the total capital raised by Robin.io to $86 million.

This latest major backing for the company comes as bookings growth at Robin.io has surpassed 400% quarter-over-quarter when comparing the first two quarters of the current fiscal year. When comparing the current quarter to the same quarter last year, the growth rate is even more dramatic, at 681%. In addition to strong market traction, the company has signed 32 new partnerships during the past year. Finally, the Robin.io team has grown 57% during the past year, across four countries. All this has been achieved despite the most challenging business conditions brought about by the global COVID-19 pandemic.

“The accelerating adoption of Kubernetes and cloud-native technologies, as well as the accelerating pace of global 5G and edge rollouts has provided the backdrop for Robin’s competitive success in the past year,” said Partha Seetala, founder and CEO at Robin.io. “Armed with strong market awareness, a broad choice of deployment options and proven successes in massive-scale production environments, Robin.io is well poised for the next phase of market expansion and will continue to invest in product leadership and hire talent across sales, engineering and tech support functions.This Series C round is perfectly timed to support these goals.”

“Robin.io has proven to be an outstanding technology partner to Rakuten Mobile, which established the world’s first cloud-native 5G network running on the Robin Cloud Native Platform,” said Oskar Mielczarek de la Miel, managing partner at Rakuten Capital. “We are excited to extend our partnership with Robin.io on its clear path of expansion, and to work together to bring cloud-native 5G to mobile operators around the world that are venturing into the next generation of mobile infrastructure.”

Robin.io has three core products targeting two primary markets, all based on its application and infrastructure automation technology:

The Series C funding round caps an impressive list of achievements at Robin.io since late last year as the company has embarked on several market expansion initiatives: