How to Deploy ElasticSearch on GKE using Helm 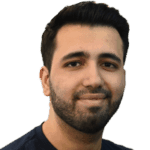 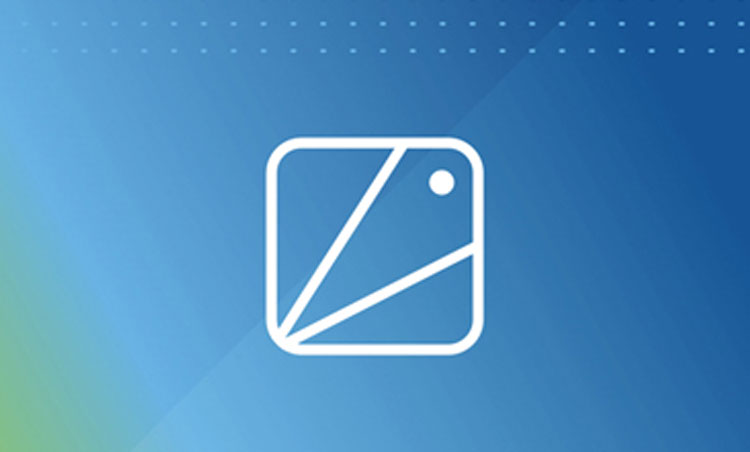 In this tutorial, we will deploy an ElasticSearch database on Google Kubernetes Engine (GKE) using Helm and load data in the database.

Before you start this tutorial, make sure you have installed Robin Storage on GKE.

Let’s create an ElasticSearch database using Helm and Robin Storage. In the Cloud Shell run the following command. The command will install ElasticSearch in a three-master node configuration. We are setting the storageClass to robin-0-3 to benefit from data management capabilities Robin Storage brings.

Before proceeding, let us make sure all necessary workloads (pods) are running properly. Click on the “Workloads” tab on the left-hand panel, and wait for the status of all workloads to be shown as ”OK” with a green check next to them.

Let’s confirm that our Database is deployed and all relevant Kubernetes resources are ready.

You should be able to see an output showing the status of your ElasticSearch database.

Get the name of the client pod of your ElasticSearch database by running the following command.

Add an index called ‘test-index’ on the client pod. This is where we will add our data with the following command:

Adding data to the ElasticSearch database

Add a user named Bob to the test-index we created above.

Verify that a user named bob has been added to the database on the index we created by running the command:

To benefit from data management capabilities Robin brings, such as taking snapshots, making clones, and creating backups, we have to register this ElasticSearch Helm release as an application with Robin.

Registering the ElasticSearch Helm release as an application

Let’s verify Robin is now tracking our ElasticSearch Helm release as a single entity (app) by running the following command.

You should see an output similar to this.

We have successfully registered our Helm release as an app called “myusers”.